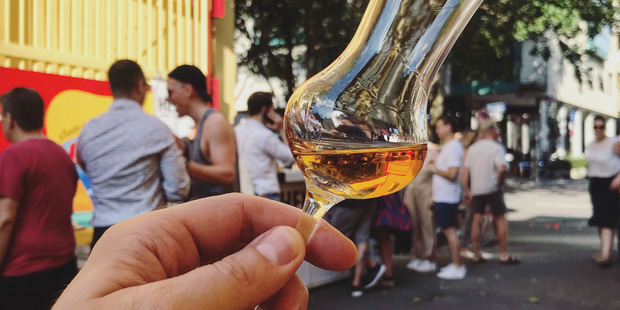 “Everyone is welcome, entry is free!” – Following this simple and amicable motto, the Hamburg-based spirits retailer Getränke-Paradies Wolf (which is also our local Ardbeg Embassy) welcomed a diverse and cheerful crowd to its first summer fest on July 27. The setting and circumstances were splendid. When my friends and I arrived at the location at 2pm, the sun stood high in the sky and the various exhibitors were ready to show us their products. All in all, eight different companies had set up their stands in the backyard of Getränke-Paradies Wolf’s retail shop in the popular Sternschanze district. Aditionally, there was a bar that sold soft drinks and craft beer for cheap prices, plus a top-quality burger joint operated by the fine folks of Brooklyn Burger Bar. The medium-rare cheeseburger I had from them was an absolute treat!

Drink-wise, I also tried a lot of great stuff. One of my highlights was a vertical flight of four Michter’s bottlings presented by their brand ambassador for Germany, Sandra Winters. Although she had only taken over this job two months ago, she introduced the different expressions – Rye, Bourbon, Sour Mash and Unblended American Whiskey – with confidence and expertise. Along the way, she also presented the history and philosophy of the Michter’s brand. Previously, I mostly knew it as Jessica Jones’ poison of choice in the eponymous Netflix show. But now I think I will pour myself a glass of Michter’s from time to time, too.

Another booth I was happy to visit was that of Krawall Korn. I first found out about them at a craft beer and spirits festival some weeks ago. Back then, I had a nice chat with their co-founder Ulf and a shot of their smooth and sweet spirit. I liked their product and attitude so much that I brought a full bottle home. Since I have not opened it yet, I took the chance to revisit Krawall Korn at Wolf’s summer fest. Again, I enjoyed it a lot. If you are not yet familiar with korn, let me tell you that it is a traditional German spirit similar(-ish) to grain whisky; albeit with a couple of differences: First, korn is usually not barrel-aged (although some companies do indeed give their spirit some extra maturation). Second, it can be bottled with an ABV lower than 40 per cent (Krawall Korn clocks in at 35.96 per cent). And third, it gets distilled more than two or three times (Krawall Korn runs through the stills about 30 times). Since korn is often mass-produced and cheap, it does not have the best reputation among spirit aficionados. But go-getting companies like Krawall Korn have made it their mission to change this. They produce their product in small batches, using high-quality ingredients and applying a craft ethos. Check them out if you are curious for a premium reimagination of a classic German spirit.

Cocktails and longdrinks were a big thing at Getränke-Paradies Wolf’s summer fest as well – after all, it was the end of July and the weather was correspondingly hot. Belvedere Vodka, Helmut Wermut, Werner Wermut, Monkey 47 Gin and Knut Hansen Gin all offered their products with basil lemonade, tonic water and other mixers. In this field, I sipped some pretty cool and refreshing creations that day.

Given how much fun I had, my conclusion is clear: the first summer fest by Getränke-Paradies Wolf was a full success! The weather was awesome, the location good and the organisation smooth. The crowd was good humored and the hosts really cared for the well-being of their guests. Almost all drinks – be it shots or cocktails – were free while the remaining ones sold for friendly prices. So if you are looking for a cool spirits event in Hamburg’s vibrant Sternschanze district, keep your eyes peeled for the date of next year’s festivities. And if you happen to be in the city in the meantime, pay Getränke-Paradies Wolf a visit and check out their well-sorted store. 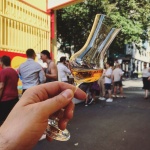 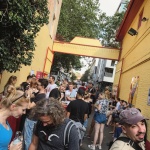 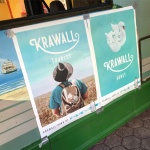 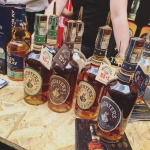 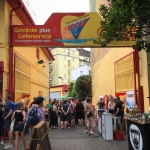 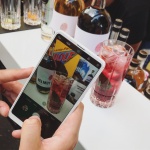 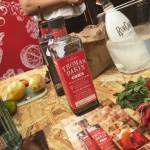 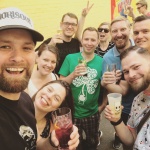 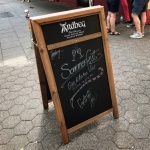 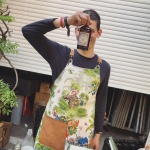 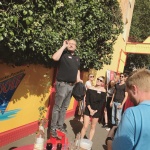 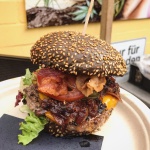